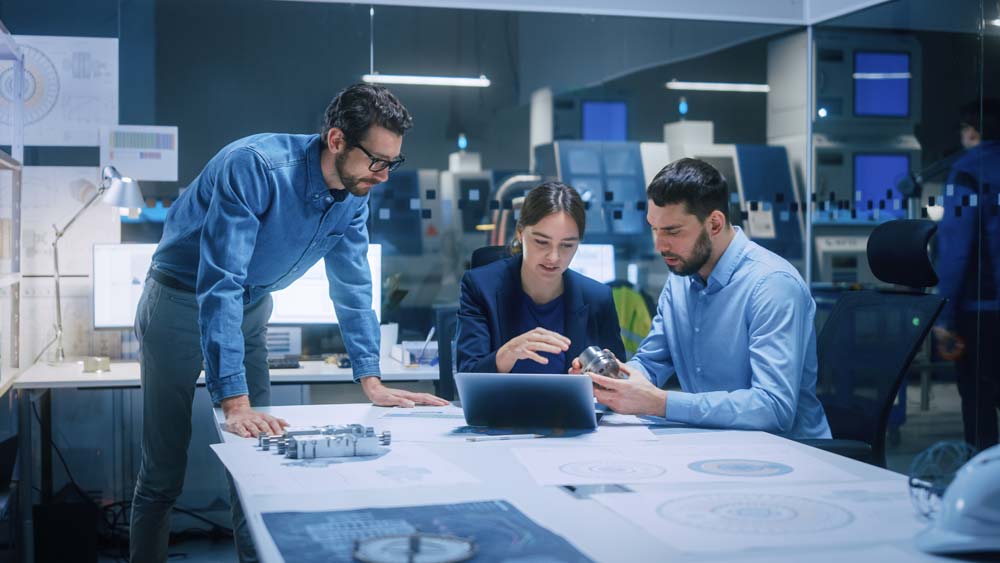 From Print Nightmare to Cloud Dreams

It’s a nightmare, a print nightmare.

The enterprise print environment is increasingly a security target, research from Quocirca pointed out that 64% of organizations have suffered data loss because of insecure printing practices. One such recent print security problem became a nightmare for our client, a multinational engineering company.

A security vulnerability, known as “Print Nightmare”, became a literal nightmare for the organization: the vulnerability highlights the age-old conundrum of security vs. usability. This aptly named security flaw affects Windows 7 onwards, opening an exploitable hole in an organization’s infrastructure. The vulnerability in the Windows Print Spooler service was originally identified by the US Cybersecurity & Infrastructure Security Agency (CISA), CERT Coordination Center.

The vulnerability is one of many found over the years in the Print Spooler service by security researchers. The Print Nightmare flaw allows a hacker to execute malicious code on a vulnerable system, modify data, and even create new privileged admin accounts. Microsoft has released a patch to fix the Print Nightmare flaw, however, CISA points out that this fix is still not entirely effective.

The Printix Home Office feature was especially relevant to the firm. The IT Directors and Administrators for the firm predominantly work remotely from both HQ and the regional mining offices. Printix was able to give the engineering company a future-proofed vision of printing that aligned and leveraged the existing company’s IT strategy and investment. Importantly, both the IT and test users’ experience with Printix, from install to print, was highly praised as being by far the simplest and most assured of all evaluated solutions.

The company is a multinational engineering firm headquartered in the UK with branches across the world. Like many organizations, the company has experienced a recent major ransomware threat. Also, the company was put under additional pressure to harden its print infrastructure when it became a victim of the Microsoft “Print Nightmare” security vulnerability. These issues prompted the company to futureproof its print infrastructure by migrating to Printix, a secure cloud print platform.