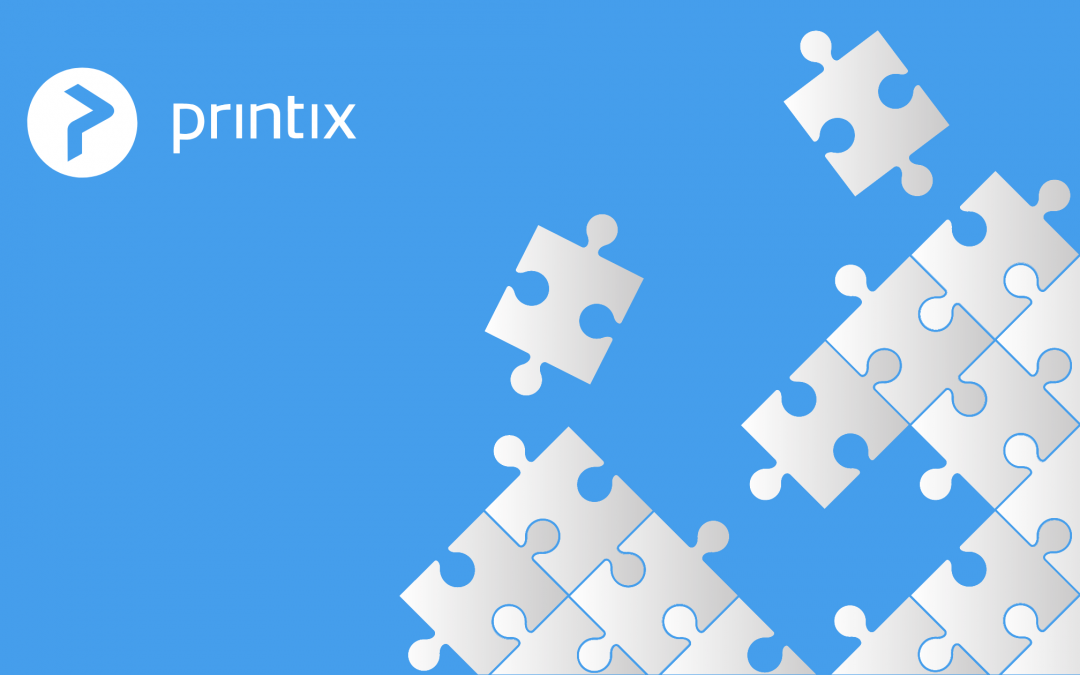 Jotun had already started on a journey of digital transformation when they realized the need to extend that to their enterprise print needs. Their legacy Windows 2008 servers were about to be deprecated by Microsoft. The need was urgent, but they wanted a best-of-breed cloud solution that was future-proofed and worked within an Azure environment.

The end user saw the Printix user experience (UX) as “totally seamless. Many of Jotun’s users were waiting for this exact solution, and they now have access to cloud-based print services from anywhere. Jotun’s users are typically finding Printix very easy to use” – Kjersti Lutnes, Regional IT Manager Jotun

Kjersti Lutnes, the Group IT Infrastructure & Operations Manager for Jotun, took the challenge of moving from legacy servers to the cloud head-on. Jotun needed to remove their dependency on print servers, whilst maintaining a seamless and easy user experience, all across their global sites. Jotun’s Norwegian IT Infrastructure partner, Atea, recommended them to explore replacing Windows Server 2008 with Printix. Once established as the solution of choice, the team at Printix worked in a highly collaborative and agile way with Jotun and implementation partner Atea.

“This project went so smoothly; unlike anything I’ve seen in IT before.” – Kjersti Lutnes, Group IT Infrastructure & Operations Manager at Jotun

The initial rollout took around 2 weeks to cover 60% of Jotun sites. In total, it took 2 months to fully deploy Printix across global, distributed, Jotun sites. During this time, end users did not even notice there had been a change to their print use. Printix’s vast experience in migration to an Azure AD environment, using Single Sign On (SSO) for serverless cloud print management, made the transition seamless.

Kjersti Lutnes is the Group IT Infrastructure & Operations Manager for Jotun and headed up the project for the company. Like many manufacturers, Jotun is going through a process of digital transformation, moving many processes into the cloud.

Printing was already on the roadmap for upgrade and was seen as a priority because of Microsoft ending support for Windows Server 2008 on January 14, 2020. This change brought a number of challenges for Jotun:

“When traveling, not having to know the name of the printer, just being able to use a QR Code to pick up a printer, makes it extremely easy to use: For users who travel, Printix is a very neat solution.” – Kjersti Lutnes, Regional IT Manager Jotun

Jotun began deployment of the Printix cloud print management solution with a small test group based out of the South African offices. This went well and prompted an early rollout to a group of internal early adopter users; in this case, the early adopters were made up of around 200 users across global offices. After this early adopter test, mass deployment was able to be carried out very quickly by handling multiple sites per day.

Timeline: Initial rollout took around 2-weeks to cover 60% of Jotun global sites. Currently, 95% of all of Jotun’s global companies have implemented Printix. It took 2 months to deploy fully Printix across global, distributed, Jotun sites. The End User View: End-users did not even notice there had been a change to their print use.

For the end user, one of the key benefits of the Printix cloud management solution was being able to use print services from anywhere.

“We were able to tap into the expertise of the Printix team. Every time we had an issue or needed a ‘tweak’ the response was swift and effective.” – Kjersti Lutnes, Regional IT Manager Jotun

Kjersti’s expertise in driving the project forward and creating cohesion across the stakeholders was an important need for success across a large and distributed install base. A comprehensive statement of work, provided by Printix, ensured timely and efficient delivery of the project. Enterprise deployment methods and migration processes were managed using agile working. Regular cross-company scrum calls were key to deliver a fast and easy install.

The results of the Printix deployment provided Jotun with:

Future Printix Use Cases for Jotun Printix has a number of features that can be configured, out-of-the-box, as internal use of the system matures. Jotun plans to use the Printix Secure Print option, which allows the use of a mobile app to release a print, ensuring more control when printing sensitive information.

Jotun also plans to use the new feature in the pipeline from Printix Site-Manager, that allows for multi-site management across dispersed sites using an easy to use graphical interface.